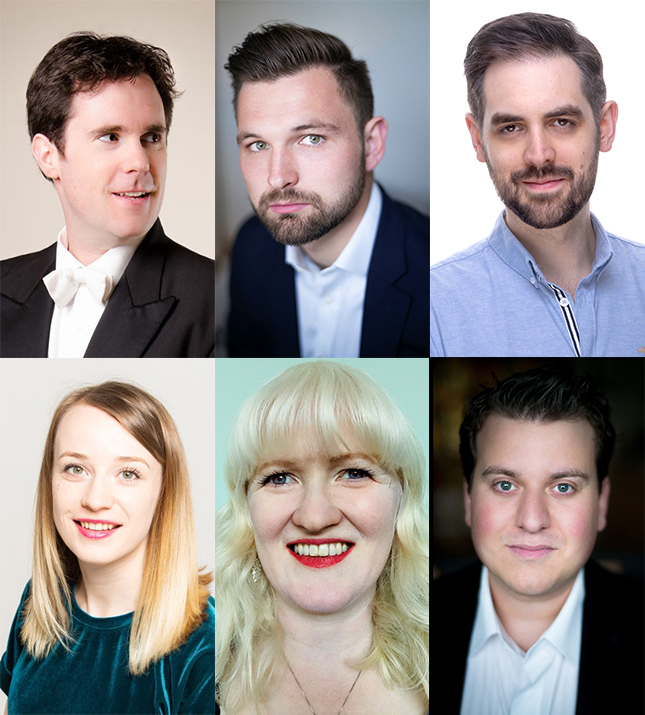 One of the most significant classical choral works ever written is to be performed by 150 voices and a star soloist cast, at a major concert in Worcester this spring – a decade after it was last heard in the City.

Worcester Festival Choral Society, the region’s leading large classical choir, is bringing J.S.Bach’s Baroque masterwork St John Passion to Worcester Cathedral on Saturday 19 March 2022 at 7.30pm. The concert, which is expected to draw an audience of several hundred music lovers, concludes the Society’s historic 160th season and will also be marked by a special peal of the Cathedral’s bells.

Composed by Bach for an Easter performance almost 300 years ago, St John Passion is a glittering musical setting of the Passion according to St John.

In the work, stirring choruses and chorales from the large-scale choir represent the people and congregation, while a cast of six, star soloists take individual roles. The soloists include renowned tenor Nicholas Mulroy as Evangelist, who performed the role at the BBC Proms 2017 to critical acclaim. Joining him are bass-baritone James Newby as Christus and bass-baritone John Savournin as Pilatus, as well as tenor Alessandro Fisher, mezzo soprano Sarah Denbee and soprano Angela Hicks. The Meridian Sinfonia Baroque orchestra will accompany; with Worcester Cathedral’s director of music, Samuel Hudson, conducting.

“This concert is set to be a real musical feast,” said Ben Cooper, chairman of Worcester Festival Choral Society. “The choruses are thrilling, the chorales are moving, and we have some of the best operatic and classical soloists in the country performing with us. We can’t wait to bring this work back to Worcester after so long.”

Concert-goers will also be in for a special extra treat on arrival at the Cathedral. Worcester Cathedral’s ringing master Mark Regan confirmed: “As the audience arrives they will be able to hear the Guild of Bellringers performing Grandsire Caters on the half-muffled harmonic minor peal of bells - a haunting combination that is unique to Worcester Cathedral. The great, four tonne bourdon bell will also be tolled at the end, as a solemn scene-setting for this St John Passion performance.”

Established in 1861, and closely associated with Sir Edward Elgar in its early years, Worcester Festival Choral Society’s auditioned singers are drawn from across the County. Today the Society stages three major concerts in Worcester Cathedral each year, performing some of the world’s ‘great choral works’. Many of its members are also selected for the renowned Three Choirs Festival chorus each year.