Hundreds of music lovers are expected to dive in to a special, sea-themed concert at Worcester Cathedral on Saturday 26 November at 7.30pm, when the 150 voices of Worcester Festival Choral Society – one of the region’s most respected choirs – perform one of Ralph Vaughan Williams’s great choral works to mark his 150th birthday.

The concert includes two, early-20th century English choral masterpieces, both paying homage to the ocean and set to verses from Walt Whitman’s Leaves of Grass poetry collection. Top of the bill is Vaughan Williams’ first and best-loved choral symphony, A Sea Symphony – re-staged by popular demand after the Choral Society’s originally planned, sell-out 2020 performance of the work had to be cancelled when the pandemic first struck.

Ben Cooper, Chairman of Worcester Festival Choral Society, said: “We’re thrilled to be able to perform A Sea Symphony at last. Listening to it really is like taking a musical voyage. You can picture every aspect of the ocean, from the opening brass fanfare announcing that first glimpse of the sea, to the final, distant notes disappearing over the horizon.” 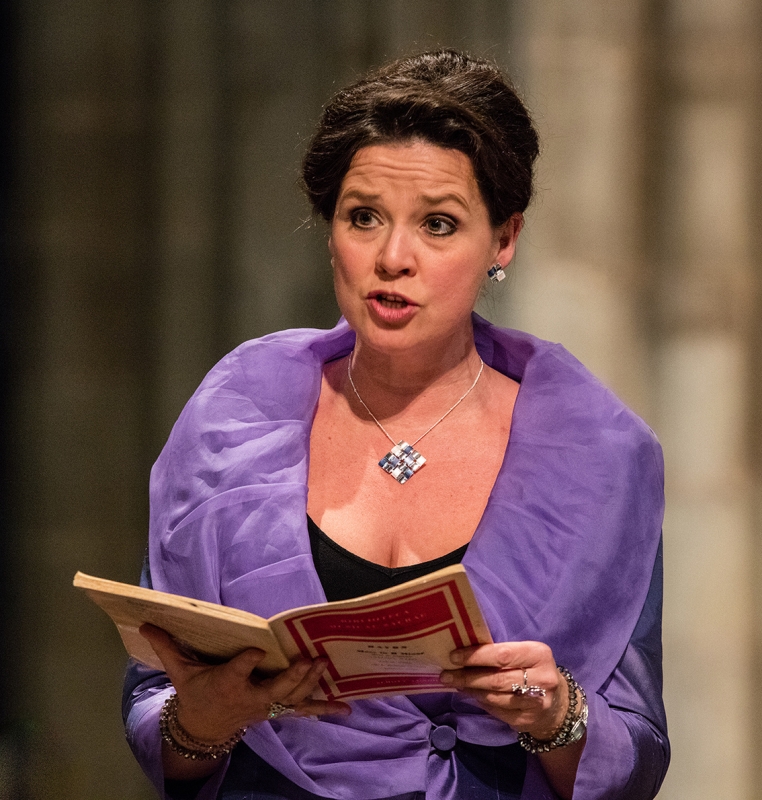 The Choral Society’s two other concerts in its 22-23 season will be Handel’s Messiah on 10 December, and Elgar’s The Dream of Gerontius on 18 March 2023; both at Worcester Cathedral, 7.30pm.

A Sea Symphony tickets are available HERE and from the TicketSource booking line: 0333 666 3366.

Continuing the annual tradition that has been part of Worcester Festival Choral Society’s rais... read more