Mozart and Fauré return to Worcester! 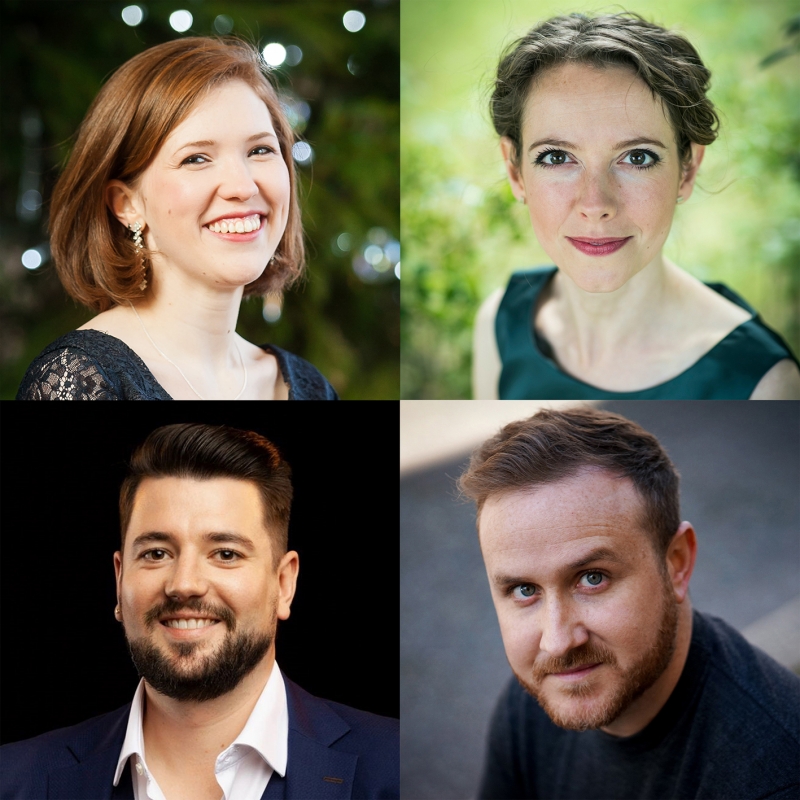 Classical music lovers are in for a treat this autumn, when the 150 voices of the region’s leading large choir, Worcester Festival Choral Society, bring a programme of much-loved works by Mozart and Fauré to Worcester Cathedral.

The major concert, on Saturday 27 November at 7.30pm, is Worcester Festival Choral Society’s first for almost two years. It also marks another milestone: the Society’s 160th anniversary season at the heart of the County’s classical music scene.

Ben Cooper, Worcester Festival Choral Society chairman, said: “After such a long break, music lovers and performers alike are crying out for the return of large scale concerts! Live music creates a truly irreplaceable experience for body and soul. We can’t wait to bring these amazing works to our City for audiences to enjoy.”

One of the England’s most accomplished auditioned, amateur choirs, Worcester Festival Choral Society has brought ‘the great choral works’ to the County since 1861. In the 1890s it had close associations with Sir Edward Elgar, who premiered two of his works with the Society and was closely involved as a conductor and musician. WFCS has had links with many other key names in the choral and classical music worlds ever since. Today the Society’s reputation attracts many hundreds to its three large-scale concerts held each year in Worcester Cathedral, with its performances ranging from well-known masterpieces such as Verdi’s Requiem and Handel’s Messiah, to newer works by contemporary composers. Many Worcester Festival Choral Society members are also selected to sing in the world-famous Three Choirs Festival Chorus each summer.

Concert tickets are available online at www.wfcs.online or by calling TicketSource on 0333 666 3366 (local call rate). To mark the Society’s 160th anniversary, a full colour book, A Choral Chronicle - The History of Worcester Festival Choral Society, is also available from www.wfcs.online with all profits going to the charity’s funds.

Hallelujah! WFCS is back on song after Covid and Storm Arwen

Worcester Cathedral rang out to the sound of 150 choral voices for the first time in two years on Sa... read more