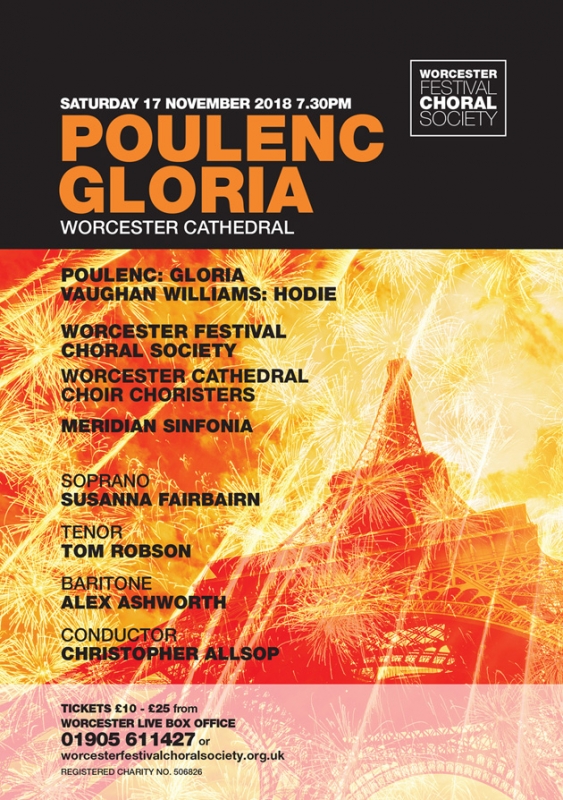 WFCS is proud to reprise the work in the same nave, 64 years later.

The concert also features Francis Poulenc’s Gloria, which combines a vivid expression of faith with mischievous irreverence and a sense of pure enjoyment.

“When I wrote this piece’, Poulenc recalled, ‘I had in mind those frescoes by Gozzoli where the angels stick out their tongues; and some serious Benedictine monks I had once seen revelling in a game of football.’ 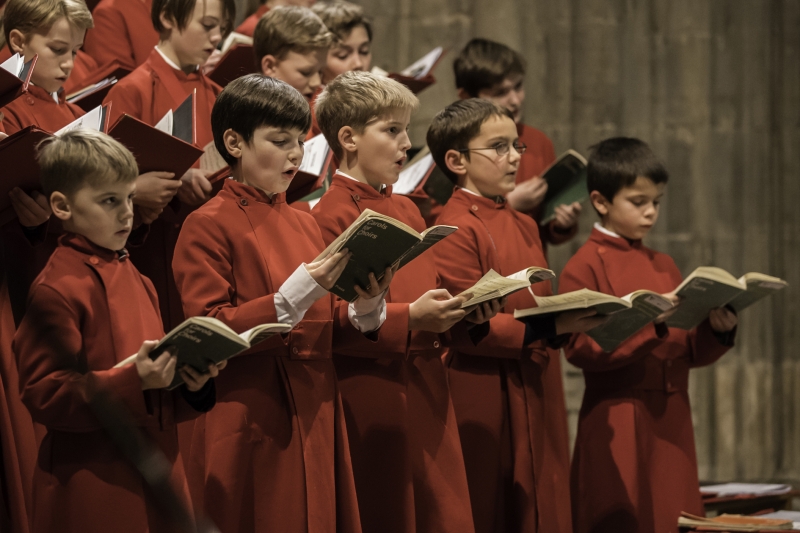 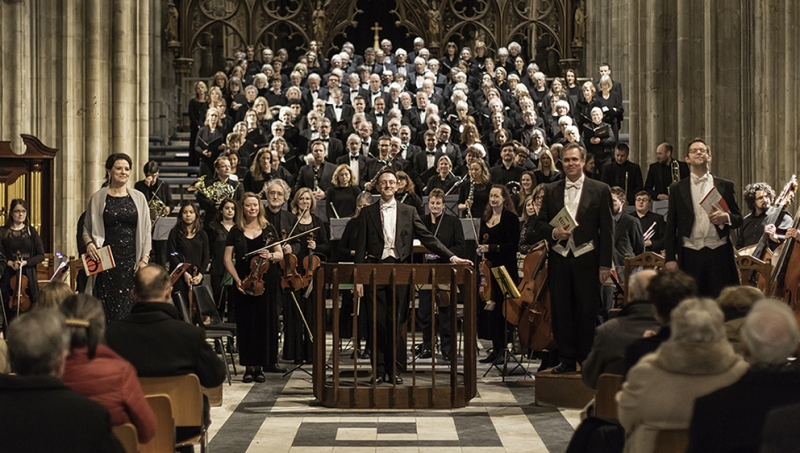 To see the old flyers from previous concerts click here